Appointment of Commissioners: The Commission has five members who must be selected in a manner which assures their independence and impartiality in accordance with Article XIV of the Hawaii State Constitution. The Judicial Council nominates two individuals for each vacancy on the Commission. The nominees’ names are sent to the Governor, who selects one of the nominees for appointment. Senate confirmation of appointees is not required.

Term of Office: A commissioner’s term of office is four years. No person may be appointed consecutively to more than two terms on the Commission.

No Compensation: Commissioners serve without compensation but are allowed their actual and necessary expenses incurred in the performance their duties. 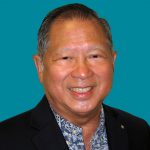 Wesley F. Fong is an attorney and an adjunct professor teaching law and ethics at the University of Hawaii. Previously, he was a Staff Counsel for Fireman’s Fund Insurance Company; a Supervising Deputy Attorney General for the State of Hawaii in charge of the Tort Litigation Division; and a Senior Deputy Corporation Counsel for the City and County of Honolulu in charge of the Trials Division. Mr. Fong is a graduate of the University of Illinois School of Law and the University of Hawaii. A Vietnam veteran, he retired as a Colonel, U.S Army and his military awards include the Legion of Merit and two Bronze Star Medals. He is the Chair of his Neighborhood Board and served as a Commissioner on several City Commissions and President of many community organizations. He is also the recipient of the national Jefferson Award for Public Service and the Distinguished University of Hawaii Alumni Award. 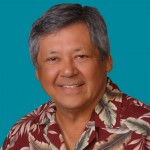 Reynard D. Graulty is an attorney with a long and distinguished public service career in all three branches of state government: He served as a Representative and Senator in the State Legislature; as State Insurance Commissioner; and as a State Circuit Court Judge. He was also an Adjunct Professor of ethics at Chaminade University. Mr. Graulty holds a B.A. degree from State University of New York at Albany, where he graduated magna cum laude, and a J.D. degree from the William S. Richardson School of Law at the University of Hawaii at Manoa. Mr. Graulty is a past recipient of the Outstanding Alumnus Award, Class of ’79, William S. Richardson School of Law.

Harry McCarthy spent twenty-eight years as an Assistant United States Attorney in Washington, D.C., and Seattle, where he specialized in white collar crime and public corruption cases; in his last four years, he was Chief of the Criminal Division, supervising thirty-five attorneys. He served as a judge on the King County Superior Court for ten years, in addition to teaching at the University of Washington School of Law as an Adjunct Professor and Lecturer. Mr. McCarthy holds a B.A. degree from St. Mary’s College and a J.D. degree from the Golden Gate University School of Law. 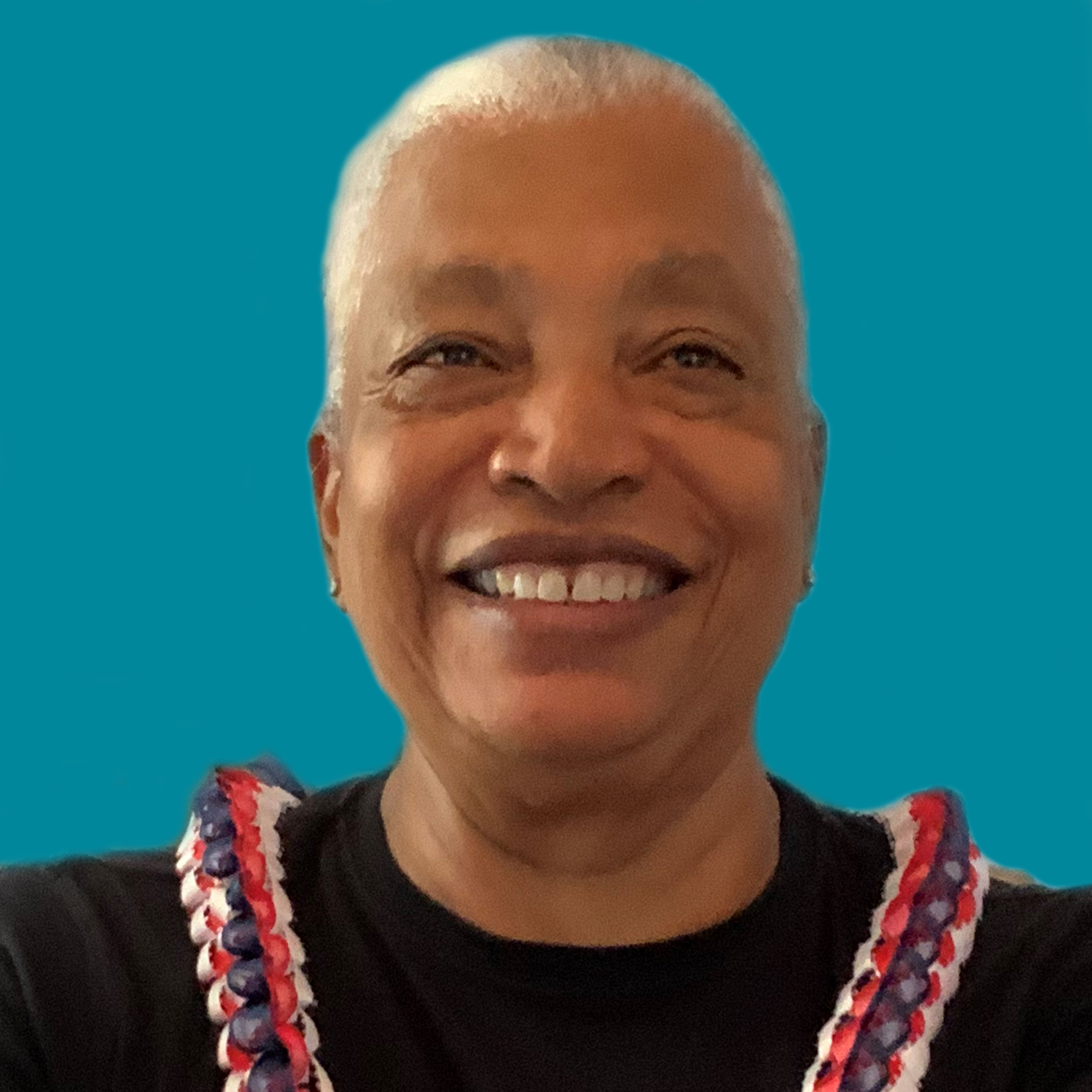 Beverley Tobias is the former Director of Occupational Health and Safety for Stanford and Packard Hospital, as the Director of Environmental Health and Safety for Solectron Corporation, and as the Nursing Supervisor for Kaiser Foundation Hospital. She is a retired Captain in the United States Army Nurse Corps, and is a Certified Case Manager (CCM), Certified Occupational Health Nurse (COHN-S), and a Fellow in the American Association of Occupational Health Nurses. She holds an Associate’s Degree in Nursing from Belleville College, a Bachelor’s Degree in Health Science from San Jose State University, and a Master’s Degree in Business Administration from Pepperdine University. She currently volunteers as an American Red Cross Master Trainer and Disaster Volunteer.

Dr. Robert Hong is a retired clinical cardiologist and a professor at the John A. Burns School of Medicine. Dr. Hong completed his undergraduate degree from Stanford University in 1977 and received his doctorate in Medicine at the University of California – San Francisco in 1981. Among many professional accomplishments, Dr. Hong is notable for creating the first ACGME-certified postgraduate fellowship in cardiovascular disease in the State of Hawai‘i in 2010, and receiving the Peter C.P. Char Excellence in Education, Program Director’s Award in 2013 and 2016. He retired in 2022 after 35 years of practicing medicine and holding numerous medical administrative positions.